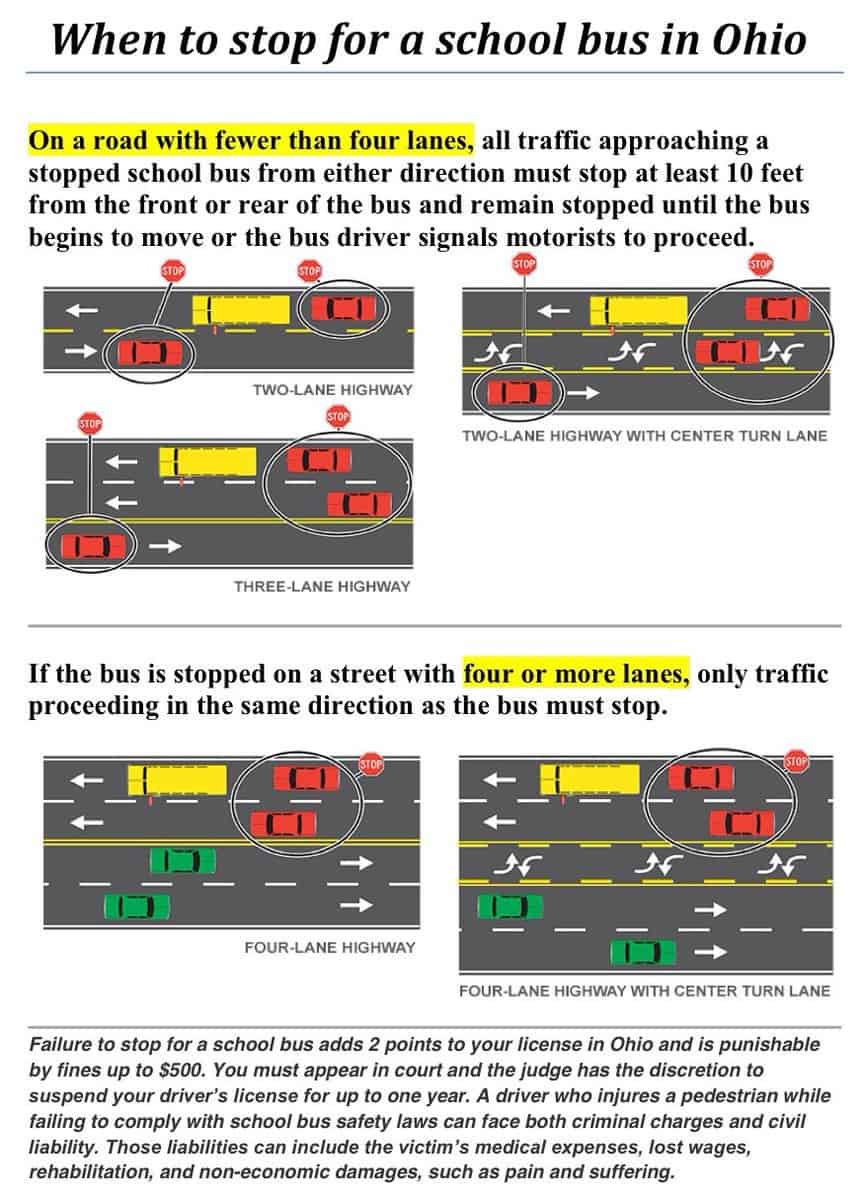 As schools resume, all be it on a limited basis, I think it is important that we review the laws and safe practices of driving around school busses. Even if there will be fewer busses this season than in previous ones, their cargo is no less precious. Knowing that children, especially young ones, can be very unpredictable, we must ensure complete focus on what is happening around us.

When you took driver’s education, you learned the proper vehicle-driving laws regarding school buses in Ohio. But how long ago was that? Have school bus laws changed since then, and if so, do you know the latest school bus laws in Ohio?

For example, school buses haven’t always used the amber warning lights you see before the red flashing lights. Amber lights were adopted by a number of states in the mid-1970s, and within a few years were universally adopted across the United States.

They act similar to yellow lights. About 100 to 300 feet before stopping, amber lights are activated to signal passing vehicles to prepare to stop, because the school bus is about to stop and unload/load students.

Here’s a list of the latest school bus laws in Ohio:

School bus laws in Ohio are serious. Any driver who fails to follow the laws listed above can be fined an amount up to $500 and receive a one-year license suspension. And legislation introduced at the Ohio Statehouse could increase those fines – nearly doubling them – for vehicles who illegally pass a school bus. School bus safety is a major concern across the country. In late 2018, five children died while trying to get to or from their bus. The reason? Other motor vehicles failed to follow school bus laws. Make sure to always follow safe driving habits, especially around school buses. Practice caution and patience when you see a school bus stopping or stopped. Study the latest school bus laws in Ohio so you’re prepared the next time you’re face to face with a stopping or stopped school bus. 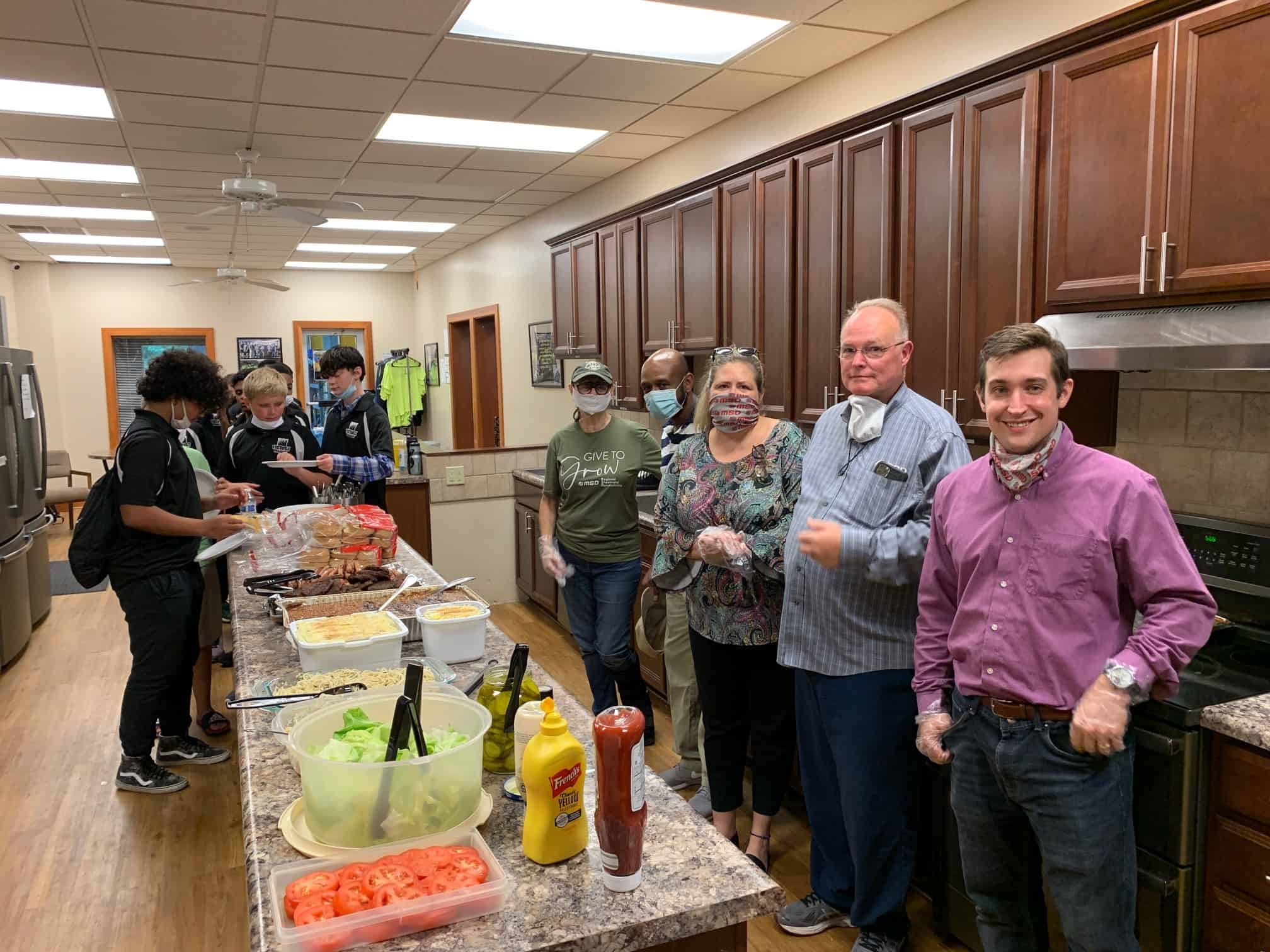 Give to Grow
Also of Interest